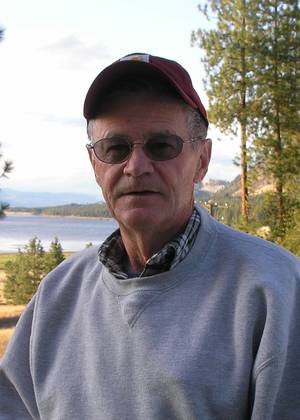 In loving memory of Clayton Dale Fuehrer who passed away peacefully in his sleep on Sunday December 18, 2022.  He grew up in Herreid, South Dakota, the second born child of Edwin and Rebecca Fuehrer.  He met Barbara Peck in Leavenworth, Kansas and they married on July 1, 1966.  They moved to Spearfish, South Dakota where they raised their two children: Shelly and Trent.  Clayton was a truth teller and an adventurous, risk-taking soul.  He spent most of his professional life as an independent contractor which included heavy underground, residential home, and pole building construction.  His interests included aviation, fishing, tinkering in his shop, and enjoying the many goodies baked by his wife.  His greatest success by far is the legacy he leaves behind of his children, daughter-in-law, and grandchildren whose aim is to honor his memory with lives well lived before God and loving others.  He is greatly loved and will be greatly missed.