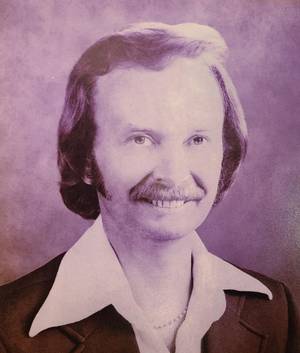 Norm was born at Saint Elizabeth Hospital in Yakima, WA, on September 29, 1938. He passed away at Cottage in the Meadow on May 15, 2021. He attended high school here in the Yakima Valley. Norm sold cars for 40 years and was one of the biggest car salesman in Yakima. He was awarded several achievement awards for his job in sales.

Norm married Joan Butler-Hamlin in the beautiful backyard, of their home in Yakima, on July 29, 1971. Norm loved vacationing especially in Acapulco, Mexico. He enjoyed cruises. spending time with his family, having lavish parties, especially pool party’s in his backyard. In sports he enjoyed boxing, and football. He was very artistic when drawing and making pottery.

He was a son, brother, husband, father, uncle, and grandparent. His best friends in later years were Jim Wolf, Jim Eaton, Tom Starwich, and Doug Betteral.

His wife Joan Hamlin; his mother Marjorie Pierce; and his father Claude Hamlin preceded Norm in death. He is survived by his daughters Shannon and Sherry; sons Shawn, Tony and Gary; brother Bobby Hamlin, 13 grandchildren and 6 great-grandchildren.