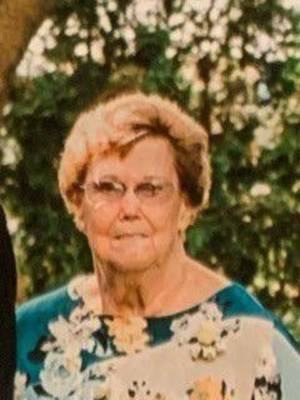 She was born September 5, 1940, in Harrison, Arkansas, the daughter of the late Kathleen and Troy Crow, prominent apple orchardist in the Yakima Valley in Yakima, Washington.

She was the oldest of 3 siblings and is survived by sisters Rosetta Sexton (Frank), of Everett Washington; and Beverly Little of Longview, Washington.

She graduated from Highland High School in 1958 and was in the honor society. After high school she attended Yakima Business College where she graduated the following year.

Alice was a stay at home mom raising 5 children. Later in life she got a job working for the State of Oregon, Senior Services division in Salem, Oregon where she stayed until retirement.

She liked going to the Oregon Coast, attending family reunions, and playing on penny slots at the casino.

There will be no funeral services due to the current coronavirus pandemic and quarantine. A private graveside service will be held at West Hills Memorial Park in Yakima, Washington.