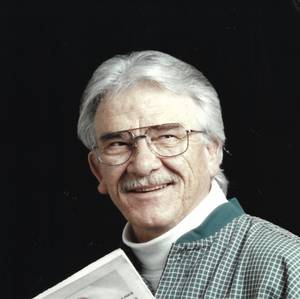 Jerry Jay Marr, age 80, of Yakima, WA passed away on March 16, 2020. He was preceded in death by his parents, Lawrence and Irene Marr, his sister Bonnie Malloy, and brother Dale Marr. He is survived by his sister, Delores Reynolds; two sons, Kevin (Susan) Marr and Sean (Mia) Marr; and 6 grandchildren.

Jerry was born in Pierce, Nebraska and graduated from Kiona-Benton City High School, Class of 1957. Jerry moved to Yakima in 1963 and spent his career in the printing industry, working for Abbott’s Printing and Shields Printing. When he was younger, he enjoyed camping, fishing and golf. He also enjoyed watching and rooting for his favorite sport teams, the Seattle Seahawks and Seattle Mariners.

Due to the COVID-19 virus, a memorial service has not been scheduled at this time.