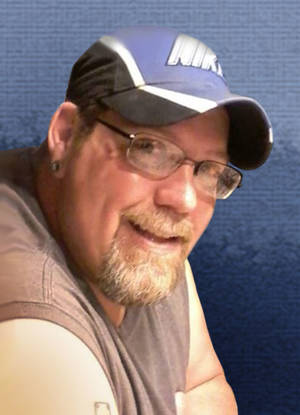 Sean Christopher Smyth passed away unexpectedly on January 29th, 2020 at the age of 49. Sean was born on April 8th, 1970 in Yakima, WA to Richard and Victoria Smyth and was the older brother to Angela Reyes.

After moving out of Yakima and traveling from coast to coast due to his father being in the Navy, Sean came back to Yakima for good and ended up meeting the love of his life, Kristin Smyth (Morrow), in 1990. They then came to have two daughters: Hailee and Tayler.

Sean graduated from Eisenhower High school in 1989 and furthered his education at Perry Technical Institute for Automotive.

Throughout his life, Sean was always a light in people’s lives. When entering a room, his would be the first voice heard, either in laughter or in storytelling. Though he spent most of his time in life working, he always made time for his family and put them first before all else.

Sean is survived by his loving wife Kristin Michelle Smyth and their two daughters, Hailee Nicole and Tayler Shyanne.

There will be a memorial for Sean March 7th, 2020 at 3:00 pm at Rainier Memorial Center for all who would like to celebrate his life.